H&M Mechanical Group has been fortunate to work with an array of architects on projects that have been noted for their exemplary designs.   Included in our list that has been presented with outstanding awards are:

The Orchards on Foothill – Oakland, California 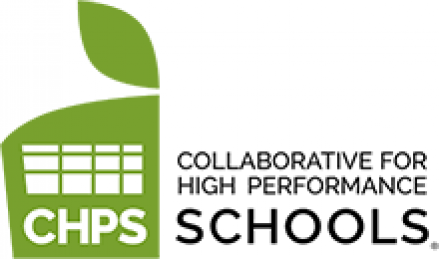 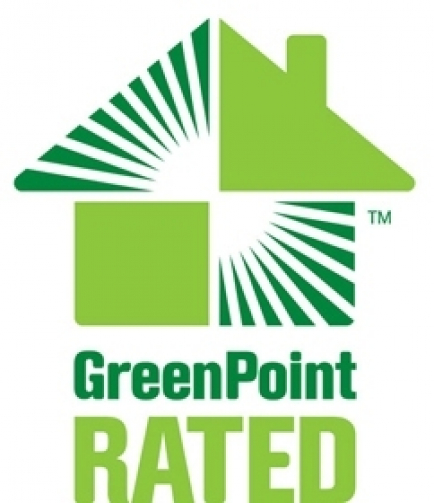 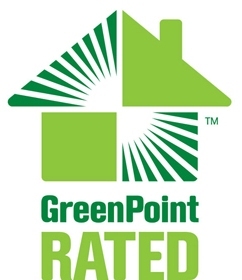 ​​​​​​​
Founded in Oakland in 1984, H&M Mechanical Group was established to provide mechanical engineering services.  With over 70 years of combined experience between the principals, H&M has considerable experience in a variety of projects.  Our services include Heating, Ventilating, and Air Conditioning design, Plumbing design, Energy Analysis, and Fire Protection systems.